Breakthrough enhancements were released in DELMIA R2021x for roles in Fabrication, Process Engineering, Robotics, and Virtual Factory. New capabilities such as multi-laser management in Additive Manufacturing and major performance enhancements in 3D work instructions authoring are some of the improvements that work to support the connection between the virtual and real worlds.

DELMIA R2021x features new enhancements to extend the power of the 3DEXPERIENCE. In this latest release, DELMIA R2021x brings the power of 3DEXPERIENCE to machine operators on the shop floor. With NC Shop Floor Programmer, for instance, a machine operator on the shop floor can validate, modify, and even create 2.5- and 3-axis milling and wire Electrical Discharge Machining NC programs coming from the manufacturing engineering department. This intuitive solution shortens time-to-market by significantly reducing the number of prototypes and rework. 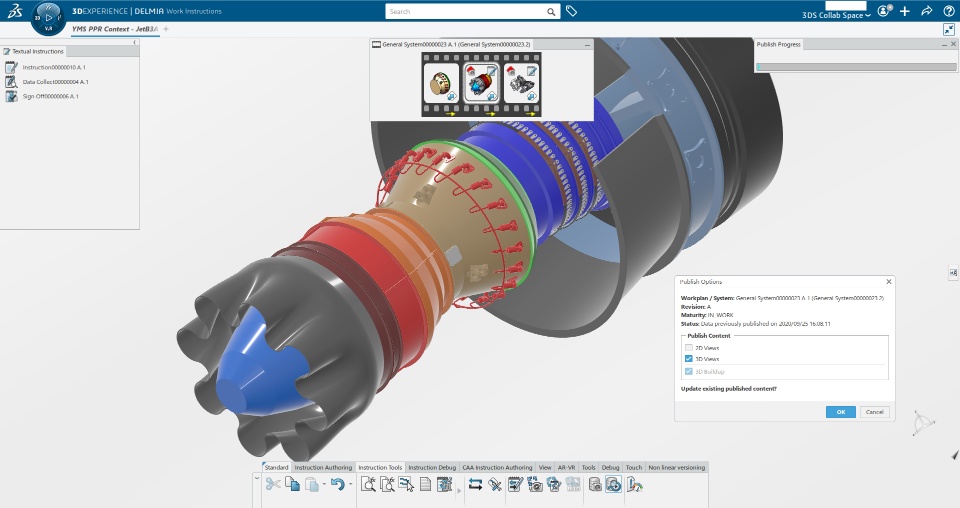