July 26, 2016 - Quintiq, a Dassault Systèmes company and global leader in supply chain planning and optimization (SCP&O), announced today that it has been selected by Sydney Trains to underpin customer-centric planning via dynamic timetabling in the Rail Operations Centre (ROC). 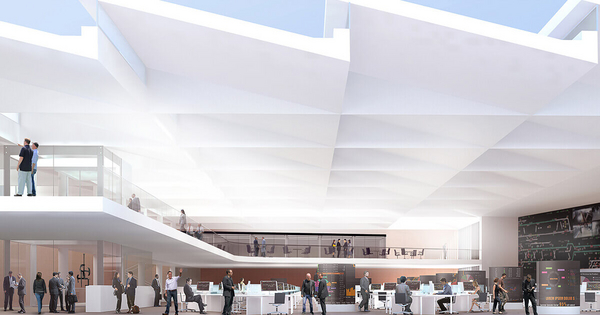 Sydney Trains will now use Quintiq's solutions to provide computerized decision support for monitoring services and responding to service disruptions. The system will cover trains in the Sydney Metropolitan network.

"We are thrilled to be selected for the truly transformational Sydney Trains ROC program," said Rob van Egmond, Quintiq CEO. "Together, we're creating an efficient train network system that enhances customer satisfaction through Quintiq's solutions in optimal disruption management. This further solidifies our position as leaders in the industry."

Quintiq has earned its reputation for delivering cutting-edge rail planning and optimization technology through its work with some of the world's biggest names in public transport, including the London Underground, and NTV, Italy's first high-speed rail network. Its latest customer is Queensland Rail, which is also experiencing increasing demand for its services. "A mission-critical system such as the day of operations timetable system requires a strong foundation of trust and commitment from both parties," added Rob van Egmond.

Sydney Trains operates trains in the greater Sydney suburban area. There are over one million customer journeys each weekday and around 2,885 timetabled services per day. The NSW Government is investing $276 million in a new Rail Operations Centre (ROC) which will minimise delays and ensure that when incidents do occur on the Sydney Trains rail network, customers receive better and faster information.
Tony Eid, Executive Director, Future Network Delivery at Sydney trains said the ROC would modernise how Sydney's rail network is controlled by incorporating dozens of different systems into a single location and changing our approach to managing trains. "At the moment Sydney Trains manages the trains and tracks, responds to incidents, communicates with customers and monitors their safety from different locations and in different ways," said Tony. "The ROC will bring all staff involved in moving and controlling trains together in a centralised and coordinated way."

Quintiq's role in the program is to empower train planners with a dynamic decision support tool (functionally called the "day of operations timetable system") to make customer-centric decisions that improve service reliability and punctuality.

"Quintiq offers us innovative network optimisation technology that will provide support for our train controllers and signallers in recovering from disruptions on our train network. The technology includes an electronic train graph and will help to minimise the disruption and reduce consequential delays," Tony added. 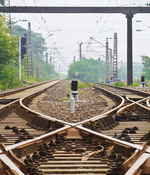