News: Elektro extends partnership with Quintiq to increase efficiency of teams in the field

Quintiq, a Dassault Systèmes company, announces that it is extending its partnership with Elektro, providing solutions to optimize the management of its teams in the field in order to increase operational speed and efficiency. 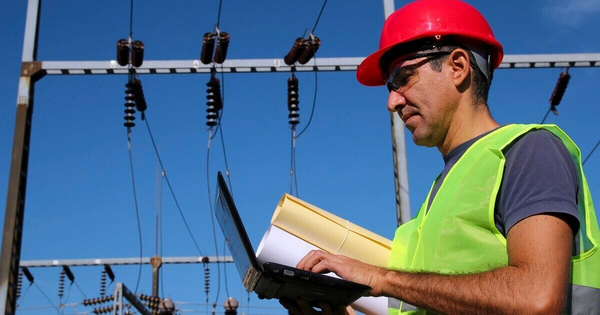 July 25, 2016 - "Quintiq is consolidated and well established in the market, and its knowledge of planning will help us in our processes. The company is committed to meeting deadlines and delivering quality," says Vanessa Colombo, a systems analyst at Elektro.

The relationship between the companies began in 2010 and is now being strengthened to support the development of strategies being designed by the company to help manage the work of the teams in the field. "Our goal is to improve the use of the tools Quintiq offers. At a time when the market is seeking to reduce costs, we need to be even more efficient," she says.

Quintiq offers a centralized planning system that unifies processes and enables Elektro's regional offices to share resources, as well as plan tasks according to the teams' skills and abilities. Resources are allocated based on demand, locations and schedules. The company's technology will also be used to support Elektro in future capacity needs, such as training the teams and maintaining qualifications of professionals. The Quintiq platform is fully integrated with the main business systems used by Elektro.

"We are very happy with the extension of our partnership with Elektro and with the use of our technology in strategic business areas," says Camilo Gaviria, Quintiq director for Latin America. "With Quintiq, Elektro is able to manage its teams using a new working model that is much more dynamic and planned, and that enables the software to measure key performance indicators, improve performance and optimize costs."

Elektro has been a publicly traded company since 2011 and is a subsidiary of Spanish group Iberdrola, S.A., which is one of the largest electric utilities companies in the world. 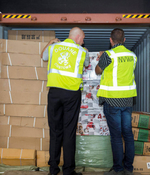 Quintiq to transform and modernize operations planning for NVWA