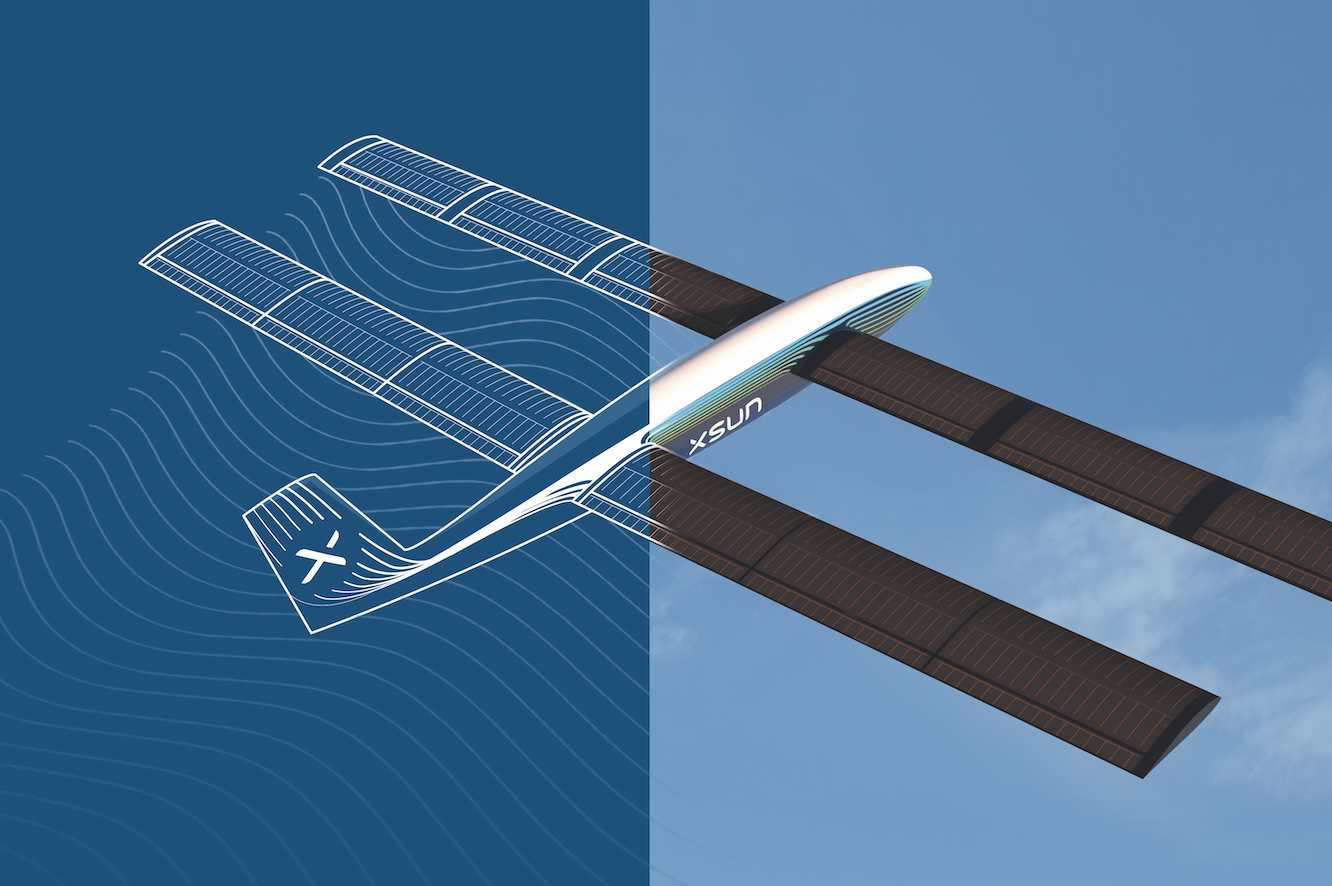 As part of the 3DEXPERIENCE Lab startup accelerator program, XSun developed the prototype within one year to fly for extended periods on batteries that can be charged in flight using power from the sun.  XSun used the 3DEXPERIENCE platform on the cloud to collaboratively design the UAV’s surface, aerodynamics and the geometry of its components, as well as to simulate and test different materials, wiring configurations, wind flow and structural integrity, with automatic updates to the digital model as designs were revised.

The 3DEXPERIENCE Lab also provided XSun with technical mentoring, as well as an international ecosystem and co-marketing assets to bolster its visibility as the project advanced.

The SolarXOne SX1.2 UAV, whose double-wing design boasts a 15-foot wingspan, a length of 8.5 feet and a total mass of less than 55 pounds, is capable of staying aloft for months.  It can make its own decisions without the need for human guidance, and can carry sensors and cameras able to map, monitor or measure virtually any point on the Earth’s surface below.  This could give farmers better real-time crop knowledge, help fishermen avoid the capture of unwanted species, and aid fire crews in putting out forest fires.  XSun aims to commercialize it by early 2020.

Dassault Systèmes will be attending this year’s International Paris Air Show, booth D170 (Hall 2B) and Chalet B161 (by invitation only).  The 3DEXPERIENCE Lab and XSun will be present in the event’s Paris Air Lab.