A prosthetic leg allowing people to continue doing what they love

He eventually achieved his childhood dream of becoming a professional snowmobile racer, but in 2008, during an international competition, he suffered a major leg injury. The only way of saving it was to amputate around four inches above the knee.

In the spring of 2009, Schultz stood up on his first prosthetic leg. A few months later, he realized that he would need a more elaborate prosthesis if he wanted to resume practicing the sport he loved. And he was confident that he could design it himself.

He knew better than anyone how his body needed to perform if he was to become an elite sportsman again. He also knew how the suspension and mechanical components of his vehicles worked. The leg he designed using these twin insights allowed him to win the silver medal in the supercross event in the Summer X Games, seven months after his accident.

It was then that Schultz understood that his prosthesis could help other amputees. In early 2010, he founded BioDapt, a company aiming to create the most high-performance lower-limb prostheses in the market, intended for use in action sports and motorsports.

“SOLIDWORKS makes the process so much easier and quicker and allows us to do so many more things,” Schultz enthuses. “We can build the assemblies virtually and then digitally test them with SOLIDWORKS Simulation to see where the weak points are.” The solution also allows the BioDapt team to design collaboratively, both in the office and while traveling, which Schultz often is.

His wife, Sara, has seen the joy that these prostheses give to patients: “You see them light up because now they have the opportunity to do what they love to do, and they tell Mike, ‘You have changed my life’.” In the 2018 Winter Paralympics, all nine athletes who made it onto the podium in one of the snowboarding events – winning a total of 11 medals between them – were using BioDapt equipment.

Today, the company’s Moto Knee can be used for snowboarding, skiing, cycling, motocross, driving all-terrain vehicles, strength training, horse-riding and watersports. And the list is continuing to grow as BioDapt’s research and development progresses.

Seeing beyond appearances with DAMAE medical

Skin cancer is the most common form of cancer, and exists in two forms: carcinoma and melanoma, with the latter being the most serious. Late diagnosis reduces the chance of survival, and every year more than 10,000 people die of skin cancer in Europe. The incidence of melanoma in the general population has been rising for several decades: since 1945 it has doubled every 10 years. DAMAE Medical helps diagnose skin cancer at an early stage and in real time.

No two individuals have the same facial anatomy

No two individuals have the same facial anatomy, whereas all conventional implants are mass-produced. Often, the surgeon tries to adjust the patient to the product rather than the other way around. In traditional facial reconstruction procedures, the practitioner must choose a commercially available implant, such as titanium mesh, or harvest an autologous bone graft taken from the patient’s own body with a size and shape that the surgeon thinks will work best for the patient.

These solutions lead to problems such as increased risk, poor aesthetics and low patient quality of life. LUCID’s personalized solutions also allow full control over the surgical procedure and the value chain, minimizing tissue damage, the length of hospital stays and the cost of care

LUCID Implants uses the 3DEXPERIENCE platform to design personalized implants and carry out immersive surgical planning. The platform is also used for the cloud quality management system, particularly for the in situ monitoring of machines, data capture and part traceability, and for inventory and logistics management, sales management and financial reporting. LUCID Implants has been supported by the 3DEXPERIENCE Lab program since March 2020.

As a surgeon, he does innovative work with newborn babies and children with congenital heart disease, often adapting procedures intended for use in adults. In particular, Dr. Hoganson developed revolutionary transplantation therapies and lung tissue engineering protocols.

Further he has pioneered the use of a patient’s virtual twin to model complex cardiac configurations prior to treatment, allowing the surgical team to simulate various surgical scenarios in silico. For example, Dr. Hoganson’s team can simulate how blood flow will change depending on different repair or reconstruction approaches, helping them select the most effective surgical option.

In complex cases, synthetic patches can be designed and tested on the virtual twin to precisely match the patient’s morphology and ensure optimal outcomes. He is also revolutionizing the patient experience by combining virtual twins and virtual reality to help patients and their families better understand the condition and participate in the treatment plan.

By combining his personal experience, engineering background and medical training, Dr. Hoganson is creating new possibilities for complex treatments, giving hope to many families whose children may now thrive when otherwise they might not even survive. 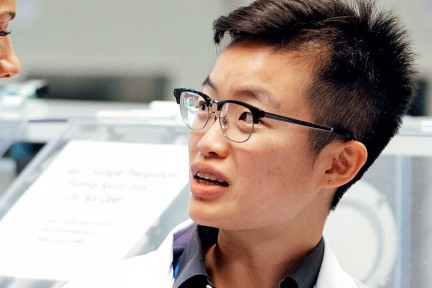 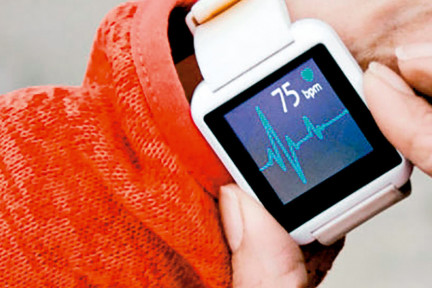 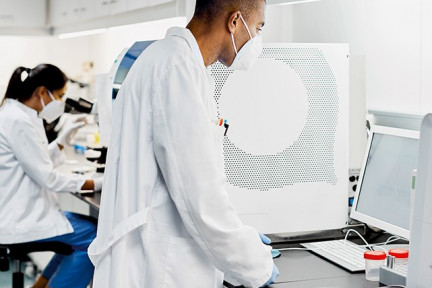 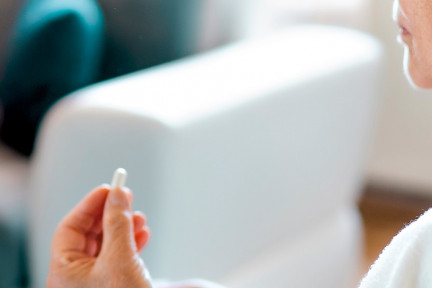