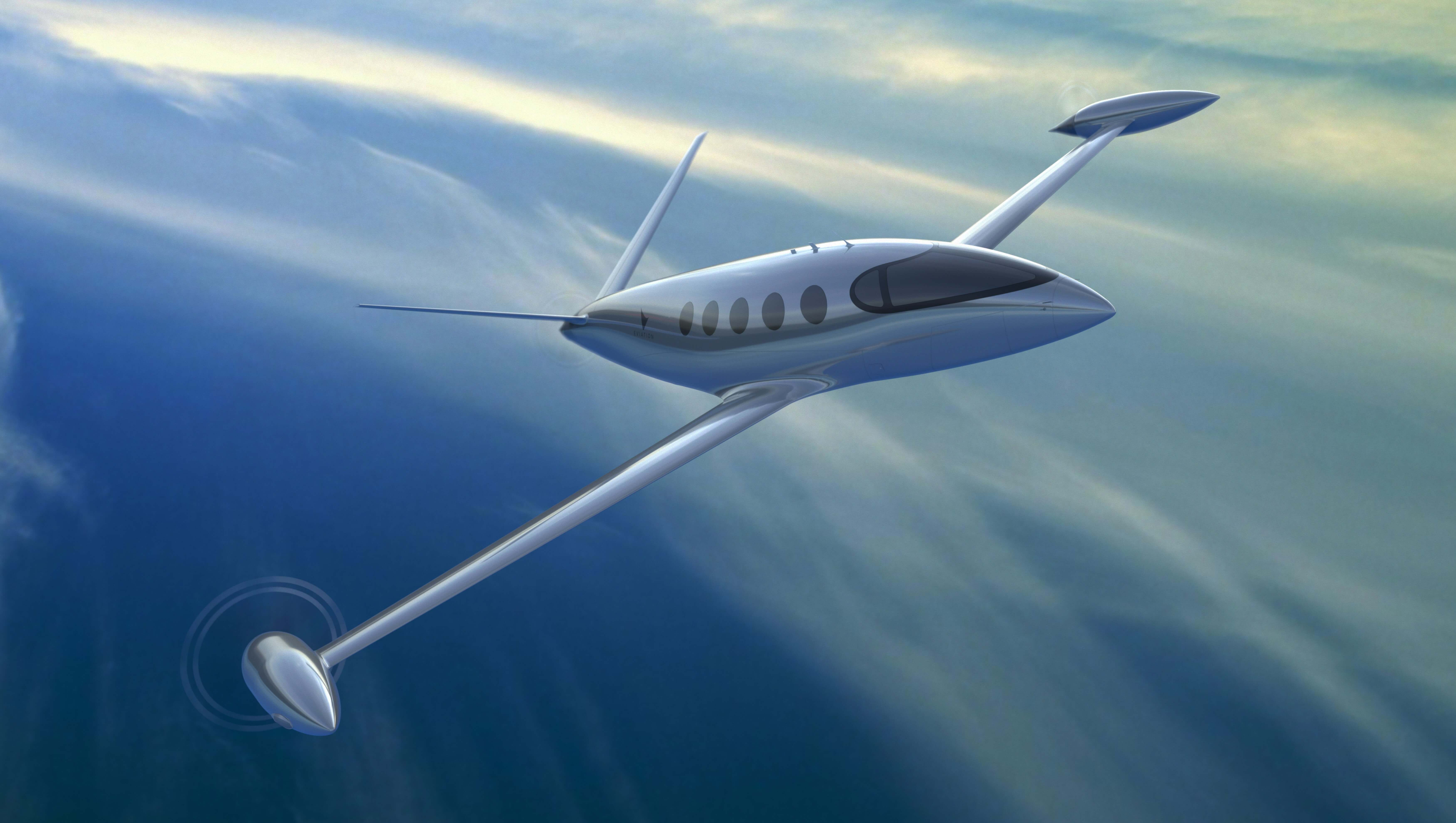 In the race to create and commercialize new categories of sustainable air mobility systems, Eviation Aircraft accelerated the prototype’s development by deploying the “Reinvent the Sky” industry solution experience based on the 3DEXPERIENCE platform.  This scalable cloud solution supported the company’s holistic approach to 3D, composite design and flow simulation with improved collaboration, all while offering full data security in a single, standards-based environment.

“The electrification of aircraft isn’t a question of if, but when.  As we aim to make clean regional air travel accessible for all, we needed to be able to make a product that people trust, sit in and fly, and do it quickly,” said Omer Bar-Yohay, CEO, Eviation Aircraft.  “The right way to go about it was to use tools that we would want to use in the long run, and to work in the cloud to ensure fast, secure access and global collaboration.  When we selected the 3DEXPERIENCE platform, we were an early stage startup with limited resources and time.  We've developed our commercial-stage prototype faster than we imagined, and have already signed our first  customer in the U.S.”

Eviation Aircraft realized that transforming a prototype into a product that can be manufactured by the hundreds each year would require empowering its engineers with the long-term knowledge and know-how to build it to maturity for the next generation.

Once commercialized, Alice will be the world’s first all-electric regional commuter aircraft, capable of carrying nine passengers and two crew on a single charge for 650 miles at 10,000 feet.

Dassault Systèmes, the 3DEXPERIENCE Company, is a catalyst for human progress. We provide business and people with collaborative virtual environments to imagine sustainable innovations. By creating ‘virtual experience twins’ of the real world with our 3DEXPERIENCE platform and applications, our customers push the boundaries of innovation, learning and production.

Dassault Systèmes’ 20,000 employees are bringing value to more than 270,000 customers of all sizes, in all industries, in more than 140 countries. For more information, visit www.3ds.com