•    Newly created role of COO to expand and empower new generation of leadership
•    Pascal Daloz continues to serve as Chief Financial Officer, a role he has held since 2018
•    Dassault Systèmes prepares its future with continuity in leadership and by combining the talent of multiple generations 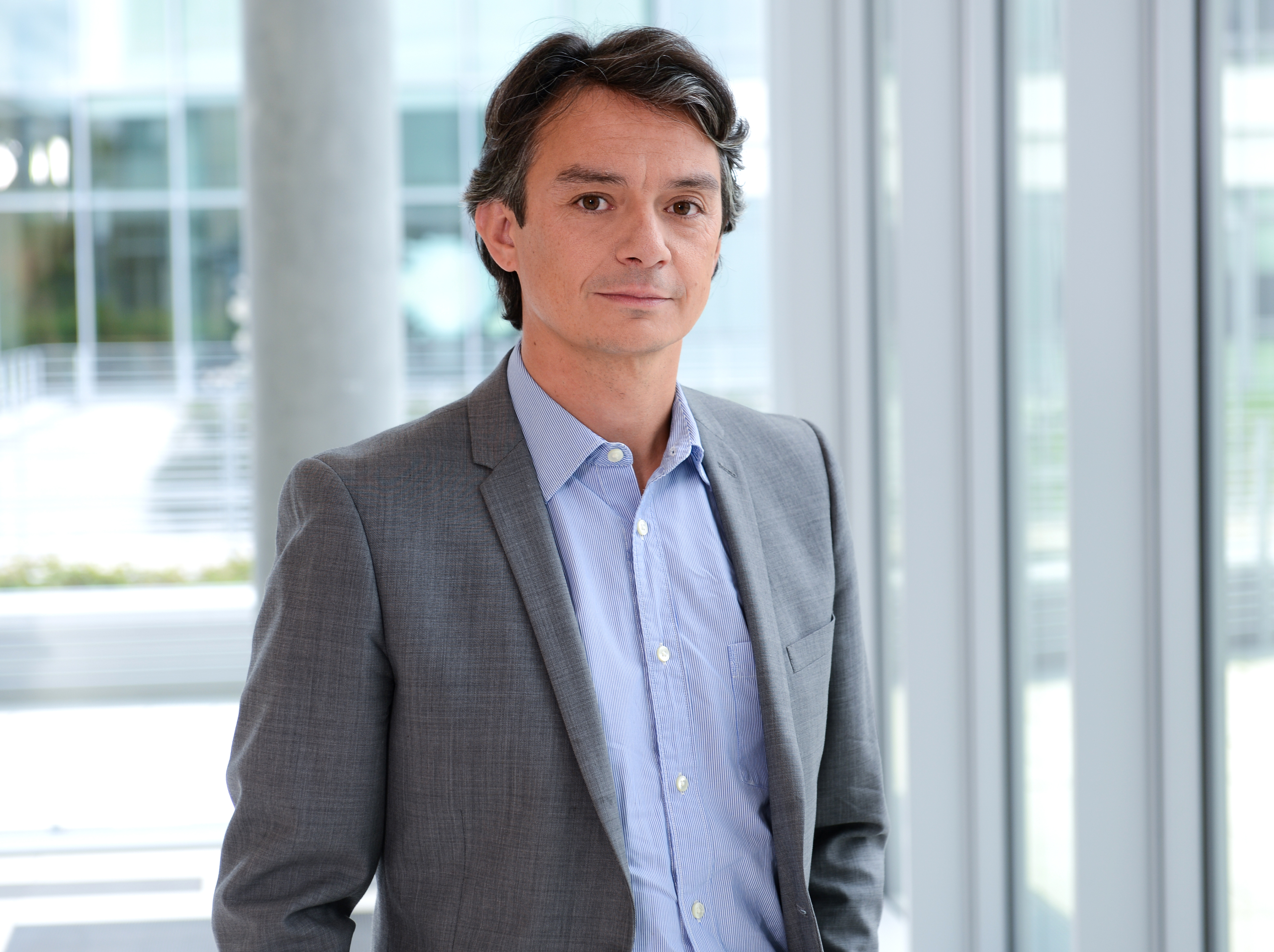 VELIZY-VILLACOUBLAY, France – February 6, 2020 — Dassault Systèmes (Euronext Paris: #13065, DSY.PA) today announced that Pascal Daloz, 50, has been appointed Chief Operating Officer, a new position created to expand and empower the company’s new generation of leadership and support its strategic direction in the coming years.  He remains the company’s Chief Financial Officer, a role he has held since 2018.

As COO, Pascal Daloz will lead the Operations Executive Committee, a new organizational structure that will support the company’s future ambition to drive innovation in the Life sciences and Healthcare, Manufacturing industries, and Infrastructure and Cities sectors.  He will orchestrate decision-making at the operational level for all strategic functions in the company including its 3DEXPERIENCE platform and 11 brands, industry focus, worldwide presence, human resources and administration.

“Pascal’s strong knowledge of Dassault Systèmes and his skills in a wide range of domains such as science and engineering are major assets that will enable him to accomplish the dual role of Chief Operating Officer and Chief Financial Officer.  His appointment also reflects our plan to prepare for the company’s future while maintaining continuity in its leadership and direction.  In only two years as CFO, Pascal has already defined new strategic and financial ambitions for the company,” said Bernard Charlès, Vice Chairman and CEO, Dassault Systèmes.  “For these reasons, Pascal is the right person to help me implement Dassault Systèmes’ vision of transforming industries, markets and customer experiences with the 3DEXPERIENCE platform, ensure the execution of the company’s holistic, growth-centric strategy, and manage its performance.”

With the firm belief that disruptive technology and social evolution cannot be approached as distinct entities, Pascal Daloz has made key contributions to Dassault Systèmes that have enabled it to enter new sectors, resulting in the unique market coverage it has achieved today. With his ability to embrace future trends and bring together highly skilled teams, he takes a cross-functional and multidisciplinary approach to the company’s development, including its future ambition. Notably, he was instrumental in Dassault Systèmes’ strategic decision to acquire Medidata in 2019, which solidified life sciences as the company’s second largest core industry.

Pascal Daloz began his career in 1992 as a technology consultant and as a sell-side technology analyst at Credit Suisse. He graduated from the École des Mines de Paris, has contributed to several books on innovation, and was awarded the Hermès de l’Innovation prize for human relations in the workplace in 2010.

Dassault Systèmes, the 3DEXPERIENCE Company, is a catalyst for human progress. We provide business and people with collaborative virtual environments to imagine sustainable innovations. By creating ‘virtual experience twins’ of the real world with our 3DEXPERIENCE platform and applications, our customers push the boundaries of innovation, learning and production.

Dassault Systèmes’ 20,000 employees are bringing value to more than 270,000 customers of all sizes, in all industries, in more than 140 countries. For more information, visit www.3ds.com