Participants in the blue economy are today announcing a Coalition to speed up the maritime industry’s ecological and energy transition.

In December 2019, as part of the 15th “Assises de l’économie de la mer” (economy of the sea conference), participants in the maritime industry launched a coalition in favor of ecological and energy transition, strongly encouraged by French President Emmanuel Macron and supported in his opening address to the conference. Frédéric Moncany de Saint-Aignan, chairman of the French Maritime Cluster behind the initiative – which is being led in partnership with ADEME (French environment and energy conservation agency) – formally announced the coalition, of which Dassault Systèmes is a founding partner: “Participants in the blue economy are today announcing a Coalition to speed up the maritime industry’s ecological and energy transition. From 2020, a digital platform will allow partners to work together in order to develop solutions more quickly and deploy them widely [...] making the French maritime industry a leading player in social responsibility and ecological transition.”

The Coalition will initially produce an overview, which is currently lacking, of objectives, needs, technologies, participants and key data, and create an IT system to help with decision-making. This will allow the cluster’s partners and all members of its ecosystem to work on maritime energy-use models, based on ambitious industrial projects and common R&D programs aimed at protecting human health and biodiversity and combating climate change.

By involving the whole value chain and other sectors of the economy, these muchneeded paradigm shifts and the solutions identified will transform the marine industry, ensuring that its products and activities are in harmony with nature and life. This ambition fits with that of Dassault Systèmes, which wants to contribute and put the 3DEXPERIENCE platform at the heart of the work done by the Coalition, of which it is a member alongside many of its customers including Bureau Veritas, EDF and Naval Group.

Alexandre Tew Kaï, Vice President Marine & Offshore at Dassault Systèmes, said: “Improving collaboration between all industry players – from various sectors such as maritime, logistics, energy and insurance – is vital in enabling the Coalition to share the same view of existing data and to identify, validate and develop solutions together. Dassault Systèmes is working alongside the Coalition’s members to accelerate those synergies by making the 3DEXPERIENCE platform available to them. The platform allows users to organize working groups and deliverables, manage schedules efficiently and guide decisions using data and data analysis techniques based on a single, common database, along with virtual twins that will allow the Coalition to test its scenarios. Dassault Systèmes is also contributing its experience and ability to mobilize expertise and know-how in 11 different industries (including automotive and aerospace but also life sciences), allowing the Coalition to draw inspiration from current best practices in those industries. Finally, we want to raise France’s international profile, particularly with respect to the United Nations, which is preparing a declaration on energy transition in the maritime industry, and in the work being jointly led by the Global Maritime Forum and the World Economic Forum through the “Getting to Zero Coalition”, with which the Coalition has signed a partnership agreement.”

La Fondation Dassault Systèmes is working with France’s Ministry of Education, Onisep, Canopé and Ifremer (France’s national institute for ocean science) on the Mission Océan project, an educational experience for high school students that uses 3D and virtual reality technology. The project was launched in 2019 in southern France, and will be rolled out across the country in 2021 to coincide with the start of the United Nations Decade for Ocean Sciences.

The aim is to enable students to discover the oceans, explore potential careers, use the expertise of industry and research professionals and devise projects that help protect the oceans.

Mission Océan will give students an alternative way of learning, using new methods made possible by 3D and virtual technology, that allows them to discover their own power to influence the environment and encourages them to think about their future education and careers. 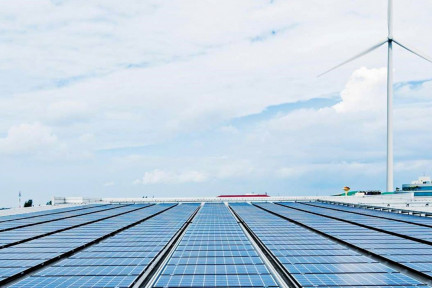 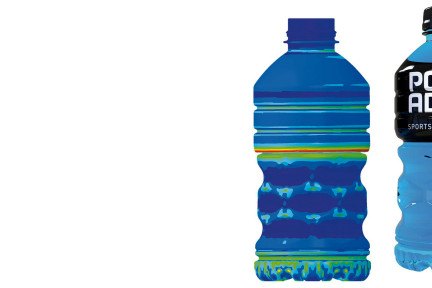