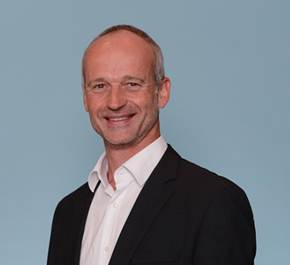 Stephane Declee joined Dassault Systemes in 19991 as an R&D Engineer:

Mr. Declee is a graduate of HBS AMP 2009 program as well as a graduate of the Institut National des Sciences Appliquées in Rouen (France), specializing in thermo-energetics.