The Tamu chair, or the art of folding

When we devised the concept for this chair, we built on thousands of years of human intelligence. Designers are perpetuating that intelligence.

We can now generate a material that was impossible to model a few years ago. It used to be too complex; we could imagine it but not make it real. That’s all changed now.

_ Anne Asensio: When faced with new technologies, designers are sometimes reluctant to change their habits, to “let go,” and the idea of relearning everything they thought they knew is hard for them to accept. You’re not one of them.

_ Patrick Jouin: That’s right, because when I realized the possibilities of 3D printing, it opened up a world of opportunity for me. Once you start down that path, there’s no going back. When we made our first 3D-modeled chair using SOLIDWORKS, we were amazed, even though there was no generative design at the time.

_ A. A.: When we first met, some time after you made that first chair, I suggested you try combining concept development, design and simulation within the 3DEXPERIENCE platform, which includes generative design. How did it go for you?

_ P. J.: At the start of the Tamu project, there was just a sketch and the idea that the chair should fold, like a piece of origami. Next came the idea of a fabric or skin that we could fold so that it wouldn’t take up space. At the same time, we had to ensure the chair’s tensegrity so that it would stand up. The machine driven process also factors in the weight of the person sitting on the chair.

_ A. A.: Actually, there is no machine, just people operating the software. This is another area in which you had to break away from your usual practices: accepting that others could come up with new solutions to meet your requirements, for example, by taking a scientific approach. That inclusive process, combining man and machine and adding a community component, is new. It’s a form of collaboration that could herald a new era, a new style, a new language.

_ P. J.: The idea of combining form and function also seems key to me. By using a very light mesh, we made the chair highly ergonomic and comfortable to sit on, because it molds to the body. We used an optimization system so that the chair was as transparent and light as possible. We were able to generate a material that was impossible to model a few years ago. It used to be too complex; we could imagine it but not make it real. That’s all changed now. We are also using all of this software-based intelligence to improve the way the chair is made, from selecting the material to 3D printing. The approach involves a complex triangular system. The result is an expression of the software’s hidden beauty. When we devised the concept for this chair, we built on thousands of years of human intelligence. Every time I put my pencil on a sheet of paper, I’m perpetuating that intelligence, like all designers do. 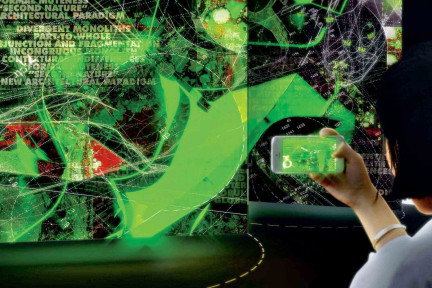 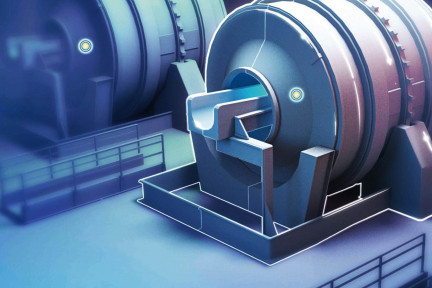 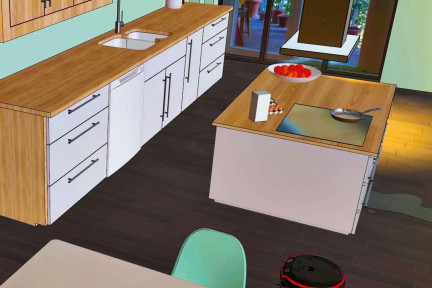 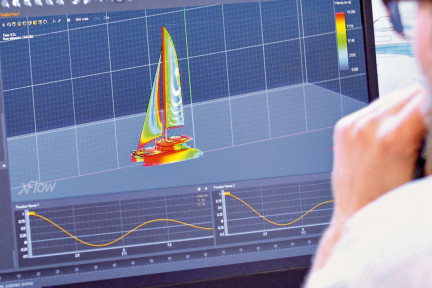 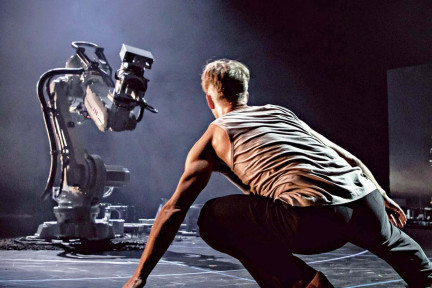