Today, around 55 per cent of the world's population lives in towns and cities, with the level of urbanization projected to reach almost 70 per cent by 2050 (1)

Therefore, national and local governments needs to optimize the management of urbanization, in order to develop their cities in a harmonious and effective way for the well-being of their citizens. This management has to allow anticipation, crisis management, real time data analysis, collaboration on complex projects and visualization of "what if" scenarios to help with quick relevant decision-making.

Thus, they need to be able to make it while integrating sustainable development strategy goals: to contribute to the global climate objectives achievment, but especially, for some of them, to escape from the natural disasters such as flooding and tropical storms that are threatening so many cities in the world.

The challenges they will have to deal with are related to a wide range of topics, including housing, infrastructure and transportation, safety and security, services development etc... As shared by the United Nations in the "Shifting Demographics" analysis(2) : "Nearly one billion people are classified as "urban poor", and mostly live in informal urban settlements".

Last but not least:  the regions and rural territories development challenge is key. It’s essential to make sure their populations, that provide most of the time food to the cities, can access the appropriate level of service to remain in their regions. 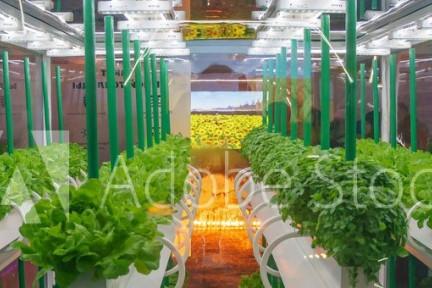 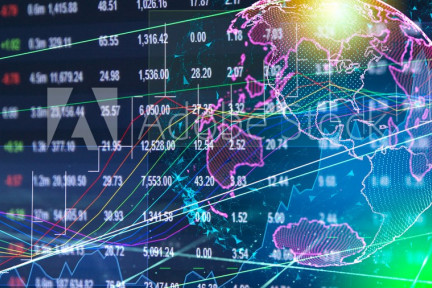 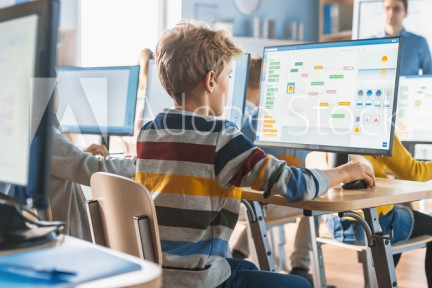 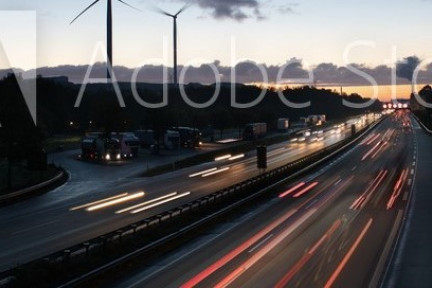 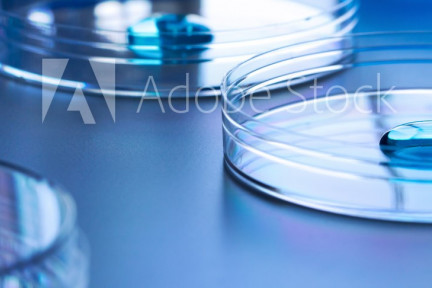 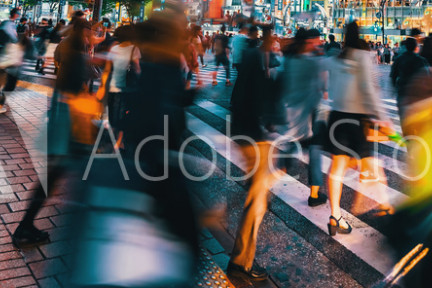