Are machines, like animals, governed by the laws of evolution?

“Artificial Intelligence and the Chimpanzees of the Future”, some thoughts of the paleoanthropologist Pascal Picq on the evolution of Humans.

What are the critical factors surrounding the acceptance of artificial intelligence?

Pascal Picq: The acceptability of a particular form of artificial intelligence (AI) boils down to what’s actually going on in the machine. We sometimes worry about what’s in the black box, and opening that box is one of the major recommendations in the report led by Cédric Villani (a report for the French Government, named “Giving a meaning to Artificial Intelligence”, to provide some insights for the French strategy in AI).

From an evolutionary point of view, what I find interesting is that we are now seeing a current of ideas emerging along similar lines to the behaviorism of some fifty years ago, when researchers worked on animal intelligence without concerning themselves with what was going on in their brains, prior to the emergence of cognitive science. That’s where the “black box” concept comes from.

Today, we see that machines are capable of coming up with diagrams, hypotheses and analysis, which naturally prompts us to talk about machines being creative. Are we now moving beyond task-oriented “behaviorist” machines – weak AI – and on to sentient “cognitive” machines – the strong AI of the future?

Moreover, the best engineers are able to augment the machines’ capabilities, and so questions about co-evolution will arise as machines increasingly interact with humans. That’s why it’s interesting to look at what happened with our knowledge of animal intelligence, as it will help us to understand how we relate to artificial intelligence.

We’re touching here on the same anthropological foundations of our relationships to other forms of intelligence. For example, there are striking differences between the French and Japanese ways of thinking, which is why the Japanese are more advanced in terms of ethology and accept humanoid robots more readily in their everyday lives. AI disrupts our core ontological beliefs, which go back thousands of years.

Can we talk about evolution for machines as we do for animals?

PP: Even though the definition of the term is not fixed, modern artificial intelligence, based on data analysis and deep learning, is inspired by the living world. Robotics draws its inspiration from how children learn to talk and to walk between the ages of two and four. This is known as ontogenesis. Neuroscience has shown that all these areas are linked.

In phylogenesis – the evolution and diversity of living beings – when we talk about the evolution of forms of intelligence, both collective and individual forms of intelligence, we see a fascinating variety of designs in terms of their bio-inspiration. For example, self-driving cars apply algorithms inspired by swarms, schools of fish and bird flight.

In the latest management practices adopted by the corporate world, I also see collective intelligence (as shown by apes), individual fulfilment, and men and women with augmented cognitive capacities. That all forms part of evolutionary anthropology.

You mentioned co-evolution. What is the difference between that and co-adaptation?

PP: In an ecosystem, no species evolves in isolation. When two species in a mutualistic arrangement, such as orchids and butterflies, evolve together – with orchids’ pollen tubes and butterflies’ proboscis both getting longer – we call that co-adaptation. Both species are interdependent, and if one should disappear, so would the other.

Co-evolution is slightly more complex. You have a chain of interactions, which means that one species performs a service for another species, which itself performs a service for a third, and so forth. The differential variations and selections in one species will influence the other species it interacts with, and that naturally has repercussions for the entire ecosystem.

The first co-evolution was continuous, involving interactions between all the organisms, and we are currently rediscovering this in medicine today with the research into the microbiota. Humans are continuing to co-evolve with the microorganisms we host, and our knowledge of these complex ecosystems is advancing thanks to AI tools.

Today, platform economies, such as the IoT and blockchain, are driving businesses forward into new entrepreneurial ecosystems. A section of AI, with its connected objects and learning algorithms, is already evolving towards what we call artificial Darwinism. We have moved into what I call the “Darwinian digital space”.

Modern artificial intelligence, based on data analysis and deep learning, is inspired by the living world.

What are other examples of co-evolution?

PP: The second is exclusively human. It’s linked to the fact that technical and cultural innovations are modifying human societies, our relationship to food, production, trade and all aspects of our social lives. We are a very malleable species, and we can change very rapidly from a morphological, physiological and cognitive standpoint.

Today, I believe that a third co-evolution is on the verge of occurring, which we can contrast with the ideas put forward the various transhumanist schools of thought. They contend that in the late 20th century we reached the peak state of human development in terms of life expectancy, health, cognitive ability physiology. In response, transhumanism calls for us to augment human capabilities with technological artifacts. I don’t believe that is what will happen.

However, technologies will completely transform our relationships with ecosystems and our knowledge of other species. What’s occurring in veterinary science is very interesting. The One Health initiative, which aims to tackle emerging diseases potentially posing a pandemic threat, advocates an integrated and systemic approach based on convergence between veterinary and human medicine and new technologies. And that will lead to another form of evolution – the third instance of co-evolution.

Where did the phrase “chimpanzees of the future” come from?

PP: It comes from one of the pioneers of robotics, who said that those who refuse to accept AI will be the chimpanzees of the future. I don’t think he really understands how intelligent chimpanzees are. Nonetheless, we are touching here upon what I call the “planet of the apes” syndrome.

The threat posed by machines will not come from the machines but from how we interact with them. If they replace our physical and cognitive abilities, we will end up being enslaved by them – that’s where the syndrome comes in – and humankind’s days will be numbered. If we co-evolve intelligently with them, and with forms of animal intelligence, we will usher in the anthropological age of intelligence.

initially studied physics before switching his focus to paleoanthropology. He is Associate Professor at the Collège de France and his areas of interest include technological change, sustainable development, transhumanism, robotics, innovation, skills networking and bio-mimetics. 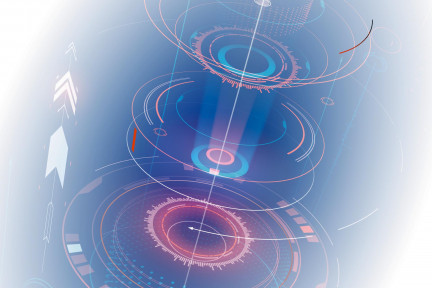 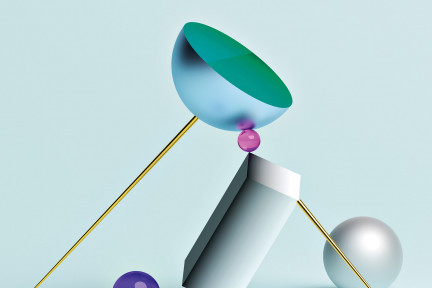 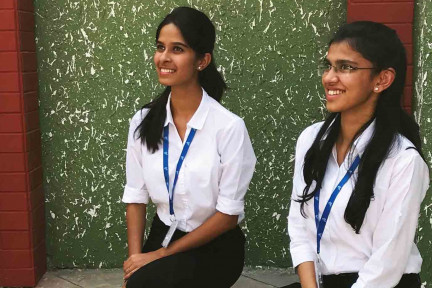 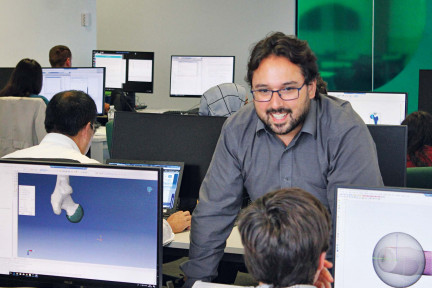 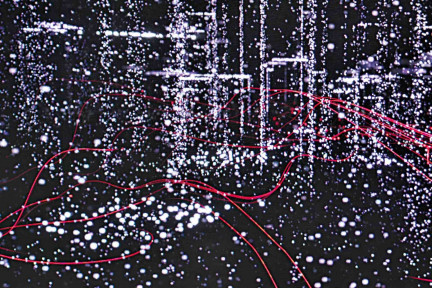